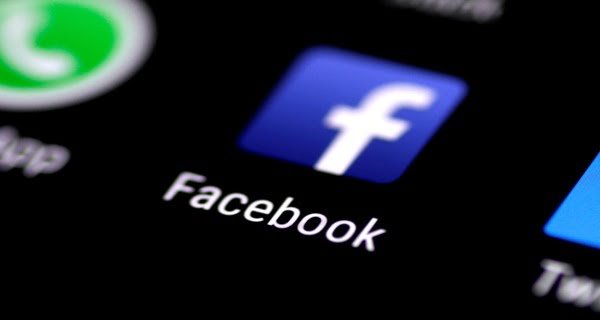 New Delhi: Social media platform Facebook removed 30 million or more than 30 million posts falling in 10 violation categories from May 15 to June 15 in the country. The social media giant gave this information in its first monthly compliance report mandated by IT regulations. At the same time, Facebook-owned Instagram also took action against about 2 million or 20 million posts falling in about nine categories during the same period.

It is known that under the new IT rules, large digital platforms (with more than 5 million users) will have to publish periodic compliance reports every month, giving details of complaints received and action taken on them.

Next report on 15th July
Facebook said its next report would be published on July 15, detailing complaints received and action taken. Earlier this week, Facebook said it would publish an interim report on July 2, detailing the number of content it removed. Actively from 15th May to 15th June. The final report will be published on July 15, detailing the user complaints received and action taken.

Facebook removed this content
The July 15 report will also include data related to WhatsApp, which is part of Facebook’s family of apps. Other major platforms that have made their reports public include Google and domestic platforms. Facebook said in its report that it processed more than 30 million content across 10 categories from May 15 to June 15. This includes content related to spam (25 million), violent and graphic content (2.5 million), adult nudity, and sexual activity. Other categories under which the content was processed include bullying and harassment, suicide, dangerous organizations and individuals, terrorist propaganda, etc.

20/09/2020/11:55:am
Mumbai: President of the World Economic Forum (WEF) Borge Brende on Saturday said that India should continue with long-term investment in health-related infrastructure and...

02/03/2021/9:09:pm
Geneva: A senior official of the World Health Organization (WHO) said that it would be "untimely" and "unrealistic" to think that the epidemic would...