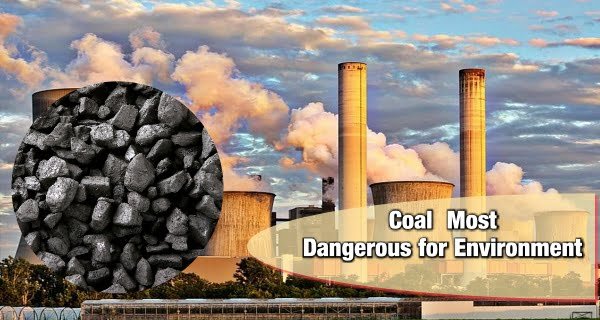 New Delhi: To stop climate change, it is necessary to reduce the dependence on fossil fuels as soon as possible. The biggest challenge in this is the use of coal, which is still the main fuel for electricity generation in countries like China and India. India is the third-largest emitter of fossil fuels in the world and is heavily dependent on coal. After the Glasgow Climate Conference, where countries of the world are under increasing pressure to become free from fossil fuels, it is a big challenge to eliminate India’s dependence on coal.

India’s dependency
The West is asking India to reduce carbon emissions. In such a situation, the focus is on reducing the use of coal. Coal is the worst form of fossil fuel but it accounts for 70 percent of India’s energy production. Not only this, but the infrastructure of India is also not ready at all to go to another source in the near future.

The coal industry in India
According to a recent report by the Brookings Institution, about 4 million people are directly or indirectly financially dependent on India’s coal industry. Most of these coal mines are in the east, which is called coal belts, which are in Jharkhand, Chhattisgarh, or Odisha. In these areas, coal is a major contributor to the economy and not only this coal is also the lifeline of some local communities.

Lifeline for many
Sudarshan Mohanty, a central leader of laborers working in the mines of Odisha, tells the BBC that India cannot live without coal. He argues that a lot more needs to be done to move from coal to clean energy sources. The most important task in this will be to ensure that the people dependent on coal follow this change, not be left behind.

The big crisis will come
Even if coal production is stopped under international pressure, then many people in India will be made homeless. There will be a financial crisis for thousands of families. These people are making their living by working in the mines for decades. Mohanty says that even if some amount is compensated by planting trees, but a compromise to stop coal production is not possible.

Increasing coal consumption
The demand for energy is increasing in India. Coal consumption has doubled in the last decade. India still has to import coal in large quantities and there are plans to start mining in several mines in the next few years. Yet the average Indian consumes much less electricity than an American or British citizen.

Vicky Kaushal accepts Katrina Kaif! Both can give name to their relationship soon

05/06/2021/2:16:pm
Mumbai: Good news is coming from Bollywood. Two celebrities want to name their relationship. We are talking about Bollywood actress Katrina Kaif and actor...

This mobile game made people crazy, leaving behind legendary games like PUBG