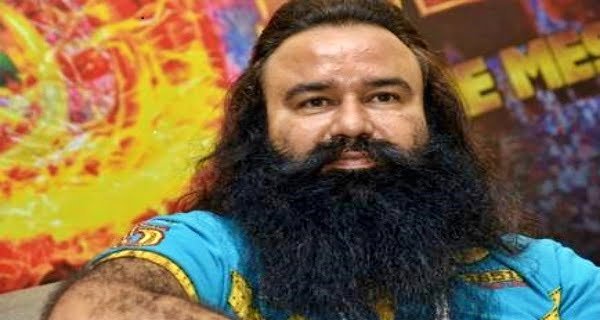 Panchkula: Haryana’s Dera Sacha Sauda chief Ram Rahim has suffered a major setback. In the Ranjit murder case, the CBI court has convicted five accused, including Ram Rahim, lodged in Sunaria jail. However, the punishment has not been announced yet. It is being told that the Special Court of CBI will pronounce the sentence of all the culprits on October 12. According to the information, Ram Rahim, Krishna Lal, Sabdil, Avtar, and Jasbir have been convicted in the case. While Indersain, another accused in this case, has died.

On Friday, the accused in the Ranjit murder case, Deramukhi Gurmeet Ram Rahim and Krishna Kumar appeared through video conferencing. At the same time, the accused Avtar, Jasveer, and Sabdil appeared in the court directly. The CBI court was earlier to pronounce its verdict in this case on 26 August. The last hearing in this 19-year-old case was held on August 12. After about two and a half hours of debate in the court of CBI Judge Dr. Sushil Kumar Garg, the accused were convicted. Although Ram Rahim was earlier sentenced by the CBI judge Jagdeep Singh, he was transferred. Garg has taken his place.

Know what is the whole matter
Ranjit Singh was murdered in 2002. Dera management suspected that Ranjit Singh had written an anonymous letter of sexual abuse of Sadhvi from his sister. Sirsa Dera chief Ram Rahim was made a charge in this case. The hearing was postponed several times in court. Whereas the CBI had registered a case against the accused in 2003 and in 2007 the court framed the charges. Ranjit Singh used to work as a manager in the dera.

Let us inform you that Gurmeet Ram Rahim has already been sentenced to 20 years in the case of sexual abuse of sadhvis. Apart from this, he is serving a life sentence in the journalist Ramchandra Chhatrapati murder case.

China Biggest Threat to Other Independent Countries: US Director of Intelligence

04/12/2020/11:19:pm
Washington: John Ratcliffe, the outgoing Director of National Intelligence of the United States, has said that since World War II, China has been the...

Dia Mirza took such a step in her wedding, Fans are praising fiercely

Ruler of Dubai will have to pay his ex-wife, $ 730 million