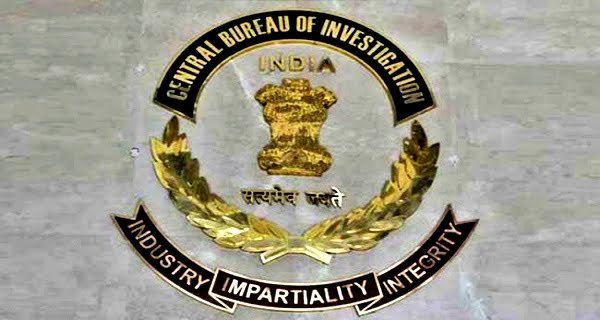 New Delhi: Once again a big bank scam has come to the fore in the country. In this scam, 17 banks have been defrauded to the tune of Rs 34,615 crore. The Central Bureau of Investigation (CBI) has registered a case against former chairman of Dewan Housing Finance Limited (DHFL) Kapil Wadhawan, director Dheeraj Wadhawan, and six realty sector companies on charges of this bank fraud. They are accused of defrauding a consortium of 17 banks led by the Union Bank of India to the tune of Rs 34,615 crore.

According to the news agency language, the CBI took action on the basis of the complaint received from the Union Bank of India on February 11, 2022. The Wadhawan brothers are currently under the scanner of the CBI in the alleged corruption case. After the registration of the case, a team of more than 50 CBI officers is searching 12 locations of the accused in Mumbai.

What is the matter
The bank has alleged that the company had taken Rs 42,871 crore as loans from a consortium of banks between 2010 and 2018 under various arrangements. But started defaulting in repayment of the loan from May 2019. Lending banks declared the company’s accounts as NPAs at different times. After the investigation started in January 2019, the Committee of Creditors February 2019 appointed KPMG to conduct a special review audit of DHFL from April 1, 2015, to December 31, 2018.

The audit report revealed that Rs 29,100.33 crore has been given to 66 entities having parity with DHFL promoters. Out of this, Rs 29,849 crore is outstanding. The bank has alleged that the money taken from the bank has been invested by institutions and individuals in land and properties.

Avoid depression by eating these foods

12/06/2020/9:46:am
Now a days most people fall prey to depression due to corona pandamic. But sometimes our food and drink can also be the reason...

28/06/2020/12:21:am
Dublin: Ireland's Fianna Fail party on Saturday announced the election of its leader Michael Martin as the new prime minister, after reaching a coalition...

There is a need to privatize select public sector banks, reduce...

Government can take a big decision on Digital Gold, SEBI and...