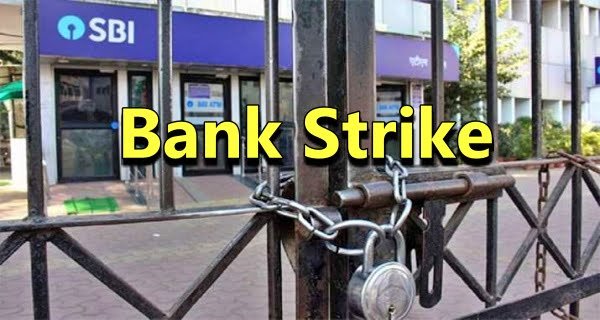 New Delhi: Bank unions have announced a strike against the government’s decision of privatization of government banks across the country. Due to this, there will be no work in public banks today and tomorrow. Let me tell you, for the last one month, about 10 lakh bank employees have been protesting all over the country.

Hurdle in UPI payment today
This strike is being done against the privatization of public sector banks. Therefore, on March 15 and 16, bank employees will go on strike as a protest. However, some banks have already shared the information that the strike will not work. On the other hand, bank unions say that more than 10 lakh employees from all over the country will be involved in this strike.

The public sector, as well as rural banks, will be involved in this strike. Not only this, the bank has said that SBI customers may face difficulty in making UPI payments on Sunday, 14 March. On March 14, the bank will upgrade its UPI platform to improve customer experience. Recently, the bank has said that users can use YONO, YONO Lite, Net Banking, or ATM.

On raw materials for the Corona vaccine, the US said – first our citizens’...

15/07/2020/8:45:pm
Washington: US President Donald Trump said on Tuesday that he would soon sign a merit-based new immigration law. "We're about to sign an immigration...

29/10/2020/8:41:pm
New Delhi: Big news has come out regarding Pulwama Attack. Pakistan has finally accepted its role in the terrorist attack on the CRPF convoy....