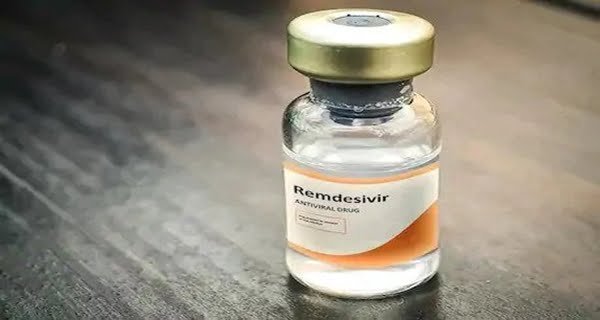 New Delhi: Drugmaker Mylan NV said on Monday that it has received approval to launch a generic version of Remdesivir. For the treatment of Covid-19, Gilead Sciences first launched the drug Remedesivir. Mylan NV said that after the approval, this drug will sell 100 mg vial in India at a price of Rs 4,800. Please tell that India has reached the third place in the case of Coronavirus cases in India.

The Drug Controller General of India (DCGI) has approved the drug Remedesvir of Mylan NV. The drugmaker has given the drug the brand name Desrem. This medicine will be used in case of emergency for Kovid-19 patients. The company has given information about this by issuing a statement.

Mylan will produce Remdesvir in India
Mylan NV said that it will make Remedesivir medicine in its own facilities in India. The company said in its statement that the drug has been approved for use for those patients suffering from Covid-19 infection, whose condition is critical. It can be used for adults and children.

Remedesiveer has also been approved in Europe
It is noteworthy that it was revealed in the clinical trial of Remdesvir that when this drug is given in intravenous form to Covid-19 patients, they quickly recover from this infection. Since then, the demand for Ramdesvir has increased worldwide. On Friday, this drug has also received conditional approval from the European Commission, after which it can be used in 27 European countries.

15/01/2022/5:00:pm
New Delhi: The cases of Coronavirus infection have increased rapidly worldwide due to the Omicron variant. This variant is also the reason for the...

21/07/2021/8:45:pm
New Delhi: The Central Board of Secondary Education (CBSE) on Wednesday said that the Class 10 and Class 12 examinations for individual candidates will...

Apple planning to make iPhone 14 in India, will reduce dependence on China

25/06/2020/9:57:pm
New Delhi: The Centre and the CBSE today informed the Supreme Court that they have decided to cancel the Class X and XII examinations...

Launching Rhino 600+ by Radha TMT, Redefining the Strength and Longevity...