Samsung has launched the 5G version of its new premium smartphone Galaxy S20 FE in India. This fan edition phone comes with Qualcomm 865 processor. The company has introduced the phone for a special introductory price of Rs 47,999. The cell of the phone will be available on March 31, i.e. from today on Samsung.com, Amazon, Samsung Exclusive Store, and other retail outlets. For information, let us know that the original price of the phone is Rs 55,999. An instant cashback of Rs 8,000 is being received on the purchase of this smartphone, after which the price has gone up to Rs 47,999. Let’s know the details of the full specifications of the phone…

The Samsung Galaxy S20 FE 5G has a 6.5-inch sAMOLED display, which comes with a refresh rate of 120hz, and touch sampling of 240Hz. Customers can buy this phone in three color options Cloud Navy, Cloud Mint and Cloud Lavender. The Galaxy S20 FE has a textured face effect to protect it from fingerprints and other marks.

4K video feature in the phone
At the same time, a 32-megapixel camera with 4K video and 60fps with f / 2.2 aperture has been given in the front of this smartphone for a selfie. To give power, the phone has a battery of 4,500mAh, which comes with 25W fast charging support. Wireless charging 2.0 is also available in it. 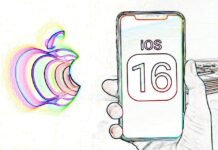 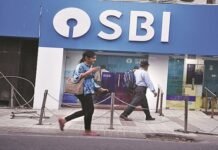 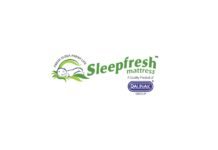 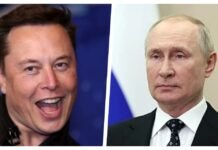 Amitabh Bachchan’s computer stuck for the first time in the history of ‘Kaun Banega...

There may be power failure across the country for 2 days next week!

PMC bank depositors did not get justice even after 19 months!