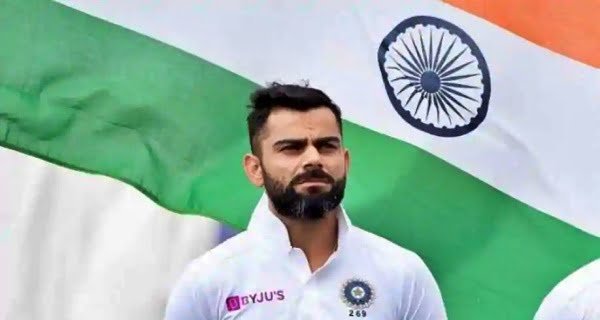 Mumbai: Virat Kohli, the captain of the Indian cricket team, is constantly flying high in international cricket. Kohli’s bat has been a big hit in ODI cricket and if such performance continues, soon Virat Kohli will be very close to Sachin Tendulkar’s record. It is for this reason that the ICC has selected Virat Kohli as the best cricketer of the decade. Also, Mahendra Singh Dhoni has been awarded the Spirit of Cricket Award.

The International Cricket Council on Monday selected Virat Kohli as the best one-day men’s cricket, praising the achievements of the past decade. The ICC tweeted, ‘Virat Kohli is the ICC male cricketer of the decade. He is the only cricketer to have scored more than 10,000 ODI runs, 39 centuries and 48 half-centuries, scoring at an average of 61.83 and catching 112 catches.

ICC posted Virat’s video
The ICC has also posted a video on Twitter, detailing Virat Kohli’s three major achievements over the past decade. These three achievements are –

24/09/2020
Telangana, Hyderabad, India:  With a focus on providing safe and clean drinking water for communities, Anandana, The Coca-Cola India Foundation, in partnership with Jaldhara Foundation...

05/09/2020
New Delhi: With the Covid-19 cases crossing the 40 lakh mark in the country, there has also been increased concern over its spread in...