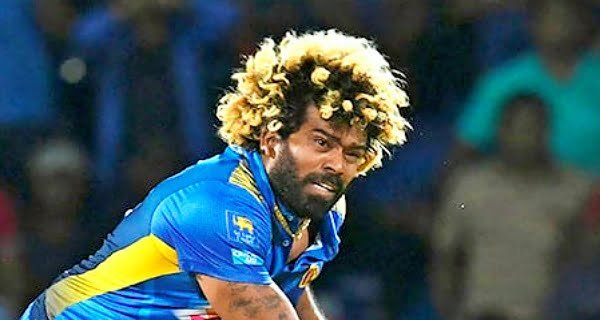 Colombo: Sri Lanka’s star bowler Lasith Malinga has announced his retirement from international cricket. On Tuesday, Malinga announced this through social media. It is to be known that Malinga has already retired from the Test and ODI forms of cricket.

Sharing a video on his official YouTube channel, the 38-year-old said, “The experience I have gained in the last 17 years will no longer be needed on the field because I have played cricket,” Malinga said in a video on his YouTube channel. Have decided to retire from T20I cricket to retire from all formats of the game. While my shoes will rest, my love for the sport will never rest’.

“But I will continue to support the younger generation who are striving to inculcate the spirit of the game and I will always be with all those who love the game,” he said, citing Sri Lankan cricket and all those franchises including Mumbai Indians. Thank you for whom he has played.

Kings XI Punjab Out of the tournament, Chennai Super Kings won by 9 wickets

No Processions: How Maharashtra Will Celebrate Ganeshotsav Amid Covid

29/06/2021/10:43:pm
Mumbai: The Maharashtra government has issued an advisory for Ganeshotsav amid Covid-19. It has asked citizens to ‘celebrate simply’ and placed restrictions on the...