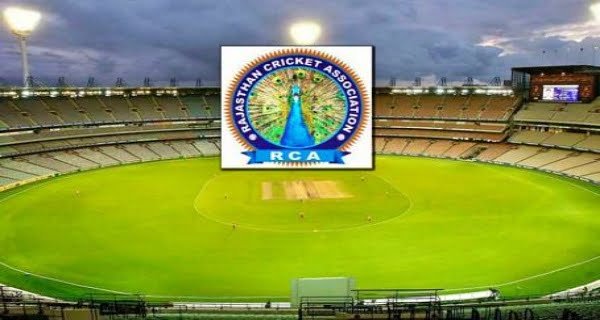 The construction work of the stadium will be completed by RCA in about two and a half years. It will be the second largest stadium in the world in which 75 thousand spectators will be able to enjoy the match. The stadium will be constructed in two phases. In the first phase, 40 thousand spectators capacity and 11 cricket pitches, two practice grounds, one cricket academy, hostel, parking facility, sports club, hotel and gym etc. facilities will be made of international level.

Jaipur Development Commissioner informed that in the meeting of Empowered Committee held on 14th February 2021 under the chairmanship of Urban Housing and Autonomous Governance Minister Shanti Dhariwal, about 40 hectares of land in Village Champ to be allotted to RCA in the knowledge city of JDA. In this case, it was decided to make allotment of land conditional on 30 percent of the DLC rate.

He said that in pursuance of the decision taken by the Empowered Committee, the lease of the allotted land for the International Cricket Stadium to be built at Village Champ has been issued by the Rajasthan Cricket Academy on Friday. The construction work is proposed to be completed by RCA in 5 years, after which international matches will be organized in two years.

22/10/2020/12:18:am
Singapore & Denver, United States:  Velocity Global, the leading provider of global expansion solutions, announced today it has selected Singapore as the location for its...

07/11/2020/9:26:pm
Ahmedabad: Earthquake was felt on Saturday in the Bharuch district of Gujarat (Gujarat). According to the National Center for Seismology, the earthquake occurred at...

The heat of March sets a record, the third-warmest month in 121-year history

05/04/2021/9:31:pm
New Delhi: The Meteorological Department has said that the month of March has been historically hot. According to the department, this March is the...