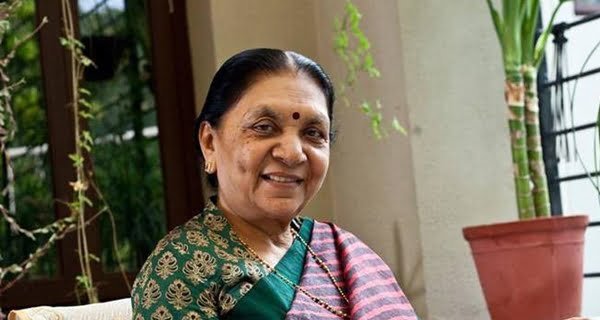 Raj Bhavan issued a statement in this regard and said that Dr. Lalji Tandon is being treated in Lucknow. He says that his diabetes is under control. There is improvement in kidney, liver and heart conditions. He will soon take over his assignment. Till then, Patel has been given additional charge of Madhya Pradesh.

America revealed, out of 144 objects seen in space, only one could be identified

26/06/2021/9:20:pm
New Delhi: After seeing hundreds of unknown objects in space, now America has said this thing in its intelligence report that it is difficult...

10/06/2020/9:00:pm
Colombo: In Sri Lanka, the date for the next parliamentary election has been finally decided for August 5th. The new date comes after elections...

Us preparing to curb export of semiconductors, artificial intelligence, and chipmaking tools to China

12/09/2022/2:31:pm
Washington: US President Joe Biden is preparing to curb exports to China of semiconductors used for artificial intelligence and chipmaking tools from next month....