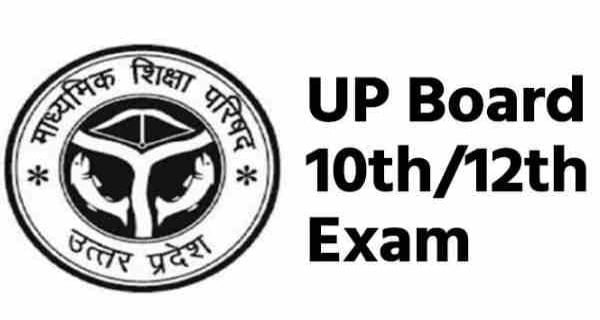 Chief Minister Yogi Adityanath gave this order during a review meeting with Team-11 on Thursday. He said that when the situation improves, new dates will be considered in May. In addition, he ordered the closure of schools and colleges from class 1 to 12th till May 15.

Significantly, on Wednesday, the Central Government canceled the CBSE High School examination, while the intermediate examinations were postponed. After the decision of the Central Government, Deputy Chief Minister Dinesh Sharma had also indicated to postpone the examinations of UP Board. He said that it is not easy to take decisions in the context of UP. He had said that Prayagraj’s board of Uttar Pradesh Secondary Education Council is the largest educational board in the world, in which about 56-57 lakh students of high school and intermediate sit every year. Our examinations were scheduled from April 24, which had been scheduled from May 8 in view of corona infection.

22/10/2020
New Delhi: Jawaharlal Nehru University (JNU) will reopen in a phased manner from November 2. In the first phase, researchers and Ph.D. final year...

Forgot bitcoins password, which has 1700 crore rupees, now only two chances are left

15/01/2021
Washington: Many times people forget the password of their digital account, which also becomes the cause of their loss. One such case has come...

22/09/2020
Beijing: Nobel Laureate Rabindranath Tagore has not only remained the most popular Indian in China but also among the most respected foreigners for over...

28/08/2020
Chennai: Congress MP H Vasanthakumar from Kanyakumari, Tamil Nadu (Covid-19) suffering from Covid-19 has died due to Covid-19 infection. The Congress has informed this...