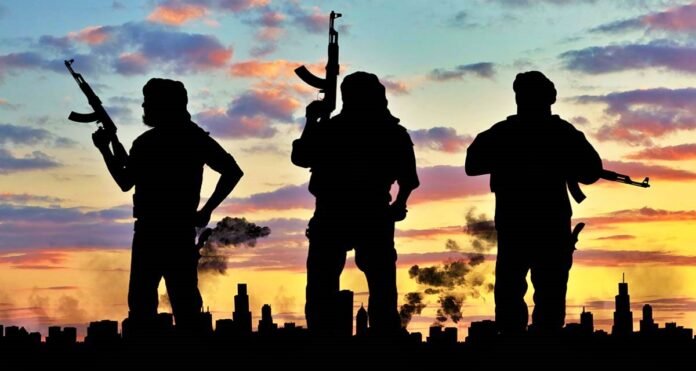 According to the English website India Today, in a letter addressed to the president of Hawal Pravasi Colony on the letterhead of Lashkar-e-Islam, it has been threatened that some Kashmiri Pandits want to create another Israel in Kashmir to kill Kashmiri Muslims. There is no place for such people here. It is also written in the letter that double or triple your security, be ready for target killing.

Here, in view of the concern spread among Kashmiri Pandits, LG Manoj Sinha has assured to deploy the employees appointed under the PM package, mostly Kashmiri Pandits, to safer places. He said that the posting of PM package employees will be done at safe places in the districts and tehsil headquarters. He gave this assurance in a meeting with Gupkar Alliance and BJP leaders. On Sunday, Gupkar Alliance leaders Farooq Abdullah, Mehbooba Mufti, CPM’s MY Tarigami, NC’s MP Hasnain Masoodi and Awami National Conference’s Muzaffar Shah met the LG. The Gupkar leaders appealed to the Kashmiri Pandits not to leave the valley.

The LG had told that the security forces have been given a free hand to deal with the perpetrators or conspirators of such target killings. He had said that those involved in terrorism or having links with terrorists will not be spared. Earlier, after the assassination of Rahul Bhatt, Kashmiri Pandits had written to the LG expressing security concerns. All PM Package Employees Forum had appealed to withdraw from Kashmir and said that if some concrete steps are not taken, then we are ready to resign collectively. About 350 PM package employees had also resigned in protest.

Who is paying the highest interest on FD in SBI, HDFC Bank, or ICICI...

“Delta Variant Is Also Infecting Those Taking Both Doses Of The Vaccine, Scientists Made...

The decision of the government in Maharashtra has started showing effect!