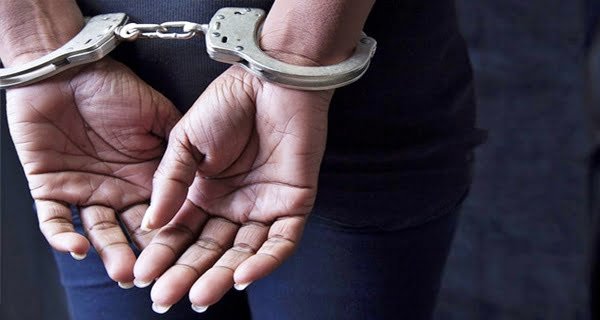 Srinagar: A Special Police Officer (SPO) turned militant, who deserted his post and decamped with two AK-47 rifles on October 24 this year in Budgam, and three militant associates were arrested in central Kashmir.

A senior police official said that following specific information, a joint Cordon and Search Operation (CASO) was launched by police, 53 Rashtriya Rifles (RR) and 181 battalion of CRPF launched at Hayatpora in Chadoora. “During the operation, a vehicle tried to flee from the cordon which was tactfully stopped,” he said.

He said four persons onboard the vehicle tried to resist, but were overpowered by security forces.

“Out of them one was identified as Deserter SPO-turned-militant Altaf Hussain,” he said, adding the other three have been identified as Shabir Ahmad Bhat, Jamsheed Magray, and Zahid Dar, all residents of Pulwama.

He said on their search, arms, ammunition and other incriminating material were recovered. “On further enquiry it was found that the group is associated with Jash-e-Mohammed (JeM) and were operating in the area with the intention to carry out some subversive activities,” he said.

Altaf, who was posted in Special Operations Group (SOG) camp in Chadoora, had gone missing with two AK-47 rifles and three magazines on October 24, 2020. “In this regard case FIR no 242/2020 under relevant sections of UAPA has been registered in Police Station Chadoora and investigation has been taken up,” he added.

12/01/2021
Washington: On Monday, three Democratic Party MPs presented Impeachment Process against US President Donald Trump for provoking violence against their supporters in the Capitol...

23/06/2020
Belgrade: World No 1 tennis player Novak Djokovic tested positive for Covid-19 on Tuesday.The 33-year-old has issued a statement saying that he and his...

25/12/2020
Anjana Upadhyay Turmeric was first discovered in India. In India, turmeric was used as a medicine in the ancient era, but when the Mughals came...

After 16 years, ‘ kulhar’ will be seen once again at the railway stations...

29/11/2020
New Delhi: During the train journey there is good news for those who sip tea and especially for those who take sondhi-sondhi tea in...