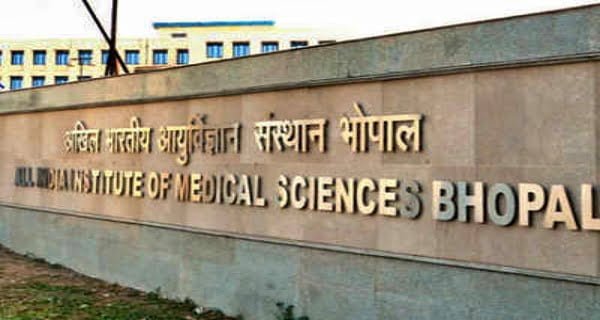 Bhopal: Now corona infection can also be detected by a blood test. Indian scientists have prepared a kit to test the corona by blood so that the corona infection and its levels can be detected in just one minute. The use of this kit has yielded good results so far. According to the scientists, after the completion of the trial, the responsibility of production of this kit can be entrusted only to a government institution.

Scientists have named the kit Universal Multiple Angle Raman Spectroscopy (UMARS). Significantly, until now, coronavirus was tested by taking samples of swabs from the throat and nose. It takes two to three days for the RTPCR report of a sample to be taken by the throat. At the same time, the report of the antigen test-taking the nasal sample comes immediately, but the report comes positive only when the infection is more.

This is how the new kit will work
The laser beam in the Universal Multiple Angle Raman Spectroscopy (UMARS) test kit will detect the chemical changes within the plasma cells of the blood and reveal the infection and its level. Its results have improved in the experiment conducted just now. For this, AIIMS, Bhopal had provided some blood samples of corona patients.

Trial running for eight months
IISER Director Prof. Shiva Umapati said that with the help of Raman spectroscopy, the chemical structures of the plasma cells of the blood will be detected and the infection will be detected. About 70 percent success has been achieved in this research. The trial had been going on for about eight months. According to Umapati, about 500 samples will be tested and tested on this kit right now. Along with this, there are some other technical tests left, which may take a few months.

It will take about six to eight months to come to market
Director of AIIMS Bhopal Prof. According to Dr. Sarman Singh, there is still some more work on this kit. It will still take six to eight months for the kit to come on the market. The Raman spectroscopy technique is still used to investigate TB. Now, this technique will be able to detect the infection of coronavirus.

What is Raman spectroscopy?
Raman spectroscopy is a technique used to investigate the structure of molecules. It is a laser beam-based technique. The sample is studied to change its chemical composition by placing it on it. According to experts, the sample will be placed on the corona for investigation. Then with the help of a laser beam its scattered light will be deposited as a spectrum. This will know the level of infection.

Poco X3 launched in India, 4 cameras in the phone and 6000mAh strong battery

16/08/2020/11:36:am
India's 74th Independence Day was celebrated on Saturday in different ways around the world. The tricolor first waved at New York's Times Square. This...

Noted TV presenter Larry King died at the age of 87