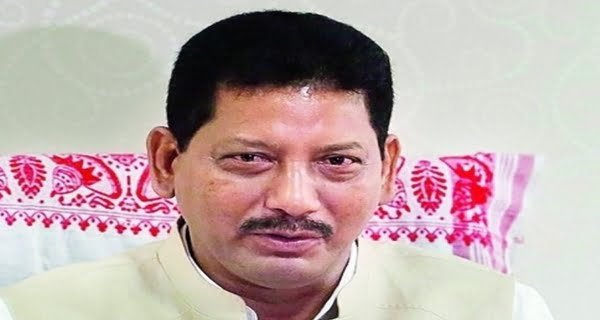 Gauhati: In Assam, rescue and relief measures are on at flood-hit areas though the situation is slightly improved. Talking to AIR News, Public Health Engineering Minister Rihon Daimari said that drinking water at relief camps and other areas are being given.

27/01/2023/6:18:pm
These days movies are inspired by true events. Taking forward the same series, a great film "Sector Balakot" inspired by Balakot attack is about...

Despite ban in Pakistan, the Chinese company is serving beer fiercely, read report

21/07/2022/5:49:pm
Islamabad: Islamic countries like Pakistan have become so dependent on China that they are unable to ban Chinese companies that come to sell liquor....