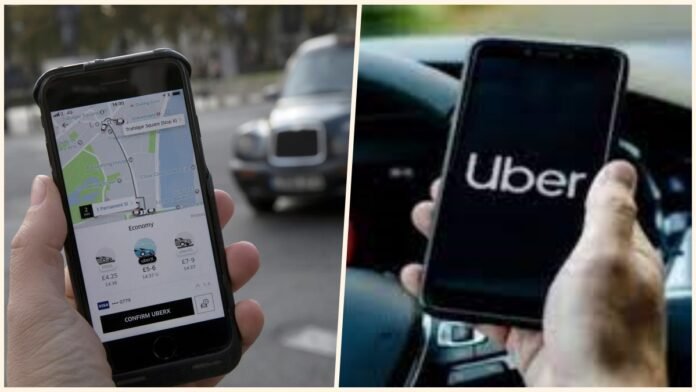 New Delhi: A decision of the Karnataka government has become a sore throat for autorickshaw drivers associated with cab aggregators like Ola-Uber. On December 25, the government ordered regional transport authorities to charge app-based auto aggregators a five per cent convenience fee plus GST for every ride. Auto drivers say that this can cause harm to auto rickshaw drivers and passengers. Ola Uber Drivers and Owners Association (OUDOA) has accused the government of not properly placing the matter before the High Court.

Auto drivers say that the fixed fare does not seem very high, but it is difficult to predict how these companies will charge the convenience fee from the people. He says that Ola-Uber companies were charging very high fees, due to which the government had to intervene. We don’t know how to follow the new order.

30 is the minimum fare
The Karnataka government has fixed the fare of autorickshaws. The minimum charge is Rs.30 and above that Rs.15 per kilometer can be charged. Thimmappa, an autorickshaw driver, said that this fixed fare does not seem very high, but it is difficult to estimate how these companies will charge people.

Venkatesh, another autorickshaw driver. Ann said that now only time will tell how the rates will be fixed on each ride and how people will be charged. When contacted a member of the public relations department of Ola Cabs declined to comment on the matter.

Kim Jong-un is ready for change, party meeting emphasizes improving relations with the outside...

08/01/2021/9:57:pm
Seoul: North Korea leader Kim Jong Un in his party meeting underlined the need to improve relations with the outside world. Government media have...

20/02/2021/4:41:pm
Tirupati: After a nearly 11-month gap due to COVID-19 induced restrictions, thousands of devotees from across the country on Friday took part in the...

14/12/2021/9:21:pm
New Delhi: Cases of the new variant of Coronavirus, Omicron Variant, are increasing continuously in India. Recently a report has come out regarding the...

First woman astronaut will land on the moon… after 50 years, know every detail...

17/08/2022/3:32:pm
Washington: The US space agency NASA is now preparing its giant New Moon rocket for the first flight. The rocket, known as the Space...