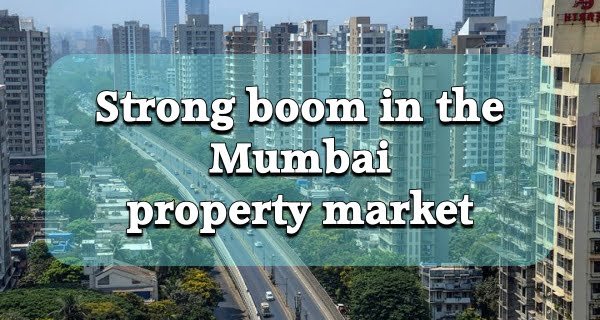 Mumbai: In the Corona era, while many people across the country are facing a shortage of money, there has been a strong boom in the property market of Mumbai. It has been a huge jump in property registration in Mumbai, the country’s largest real estate market. In the month of September, it has reached the highest level of last 10 years. One of the biggest reasons for this is the strong incentives being given by the builders and the record low-interest rates of loans. 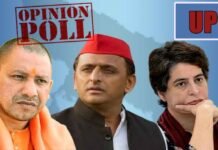 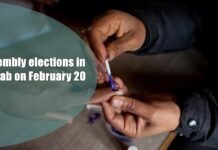 29/11/2021/2:31:pm
Smartphone cameras are becoming more advanced day by day. At this time in the smartphone market, you will find a lot of smartphones with...

09/09/2020/10:38:am
Washington: America (US) has described Pakistan as better than India for the journey. The US has revised its travel advisory for Pakistan and keeping...

23/06/2021/8:54:pm
Mumbai: The havoc of Corona is increasing continuously in the country. The whole country is troubled at this time due to Corona. The whole...

05/02/2021/9:10:pm
United Nations: The United Nations said that the US Billionaire was again the Special Envoy to involve governments and businesses in dealing with 'Global...