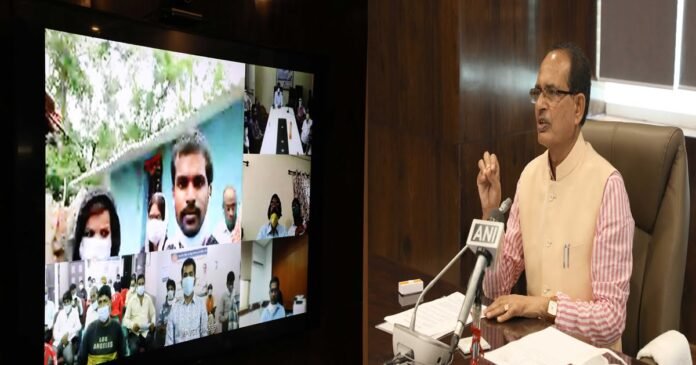 Must pay so much bill

CM Shivraj said that the consumers, who have been given the fixed charge, can pay in 6 equal installments from October 2020 to March 2021, they will get a profit of 183 crore. The bills which are deposited on the due date in April and May, will also be given 1 percent incentive amount.

Madhya Pradesh my temple and public my god- CM

During the dialogue, CM Shivraj requested the public that if you have any problem then call the call center. Your problem will be resolved. I have always been saying that Madhya Pradesh is my temple, only the people living in it are my God and I am the priest of that people.

07/12/2022/8:50:pm
New Delhi: The Supreme Court on Wednesday directed the Center and the Reserve Bank of India (RBI) to produce relevant records relating to the...

Section 144 imposed in many areas, Internet closed for 5 days...

Today is the death anniversary of Mahatma Jyotiba Phule, know his...