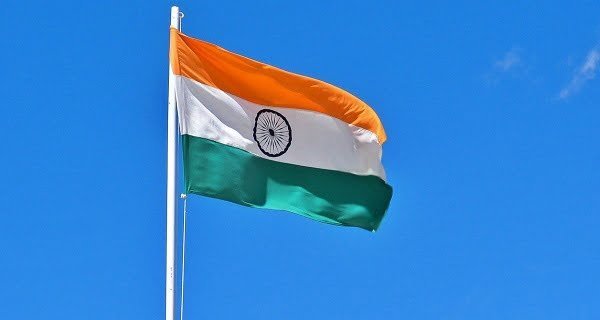 New Delhi: A plan to celebrate 75 years of independence in Delhi with pomp is ready. During this celebration of independence, there is a preparation to decorate the entire Delhi with a tricolor. The AAP government of Delhi Chief Minister Arvind Kejriwal is planning to hoist the tricolor in New Delhi. It is being told that the way a huge flag has been installed in Connaught Place, in the same way a master plan has been prepared to put a similar tricolor around Delhi.

The Delhi government is planning to celebrate 75 weeks from March 12 as ‘Patriotic Week’. The government has prepared a plan for the programs based on the life of BR Ambedkar and Bhagat Singh. Meanwhile, Delhi Assembly Speaker Ramnivas Goyal has directed all the members to release the Kovid-19 test report to attend Delhi’s budget session, which will start with LG’s speech from Monday. In view of the epidemic situation, members have been requested to wear face masks and maintain social distance. Members have been asked to show their identity cards while wearing face masks, which will help identify them in the assembly premises.

The proposed budget of Delhi government’s financial year 2021-22 is expected to be 70 thousand crores. Looking at the way the Chief Minister of Delhi has been increasing the budget for the last several years, it is estimated that this time budget will be more than 5 thousand crores as compared to the last financial year.

Forgot bitcoins password, which has 1700 crore rupees, now only two chances are left

15/01/2021
Washington: Many times people forget the password of their digital account, which also becomes the cause of their loss. One such case has come...

22/10/2020
Chennai: Tamil Nadu Chief Minister Adappadi K. Edappadi K. Palaniswami has made a big announcement. He said that once the Corona Vaccine is ready,...

15/03/2021
Rome: In Italy, the severe lockdown has been imposed in half of the country when Corona Virus infection cases again increase significantly and hospitals...

16/07/2020
Kanpur: Due to COVID Pandemic People are nowadays afraid of touching anything around, specifically in the areas where masses have to come. To solve...