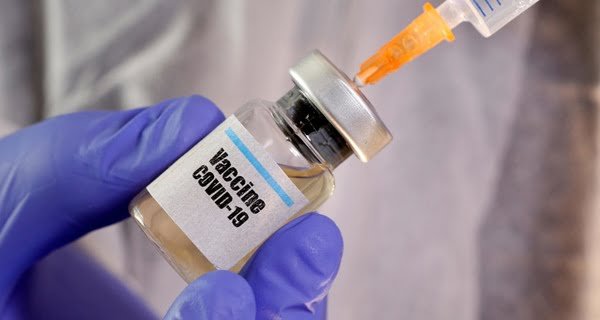 Thane: A 45-year-old man has died on Tuesday after being given a second dose of COVID-19 Vaccine at a hospital in Bhiwandi, Thane District in Maharashtra’s Thane district. Officials gave this information. Officials said Sukhdeo Kiirdit, who worked as a local doctor’s driver, was given the vaccine at 11 am today.

He said that while sitting in the waiting room of the vaccine center, he complained of dizziness. He said, “Kirdit was then admitted to a nearby IGM hospital where doctors declared him dead.”

Bhiwandi Nizampura Municipal Corporation health officer Dr K Kharat said that the cause of Kirdit’s death will be known after the post-mortem report. He informed that his medical condition is being ascertained. The family members of Kiradit told that he was healthy all the time when he got out of the house to get the vaccine.

More than 2 million cases of coronavirus in the African continent

19/11/2020
Nairobi: The number of Covid-19 cases in the African continent has crossed 20 lakh, while health authorities have warned of a second wave of...

Monsoon may decrease in north-central India: US Research Agency

25/07/2020
Washington: A new study has revealed that the monsoon low-pressure system is expected to decrease this year, which may cause a significant decrease in...

05/01/2021
Washington: Another new strain of virus called ‘Disease X’ might be on the anvil and experts with knowledge of its claim that it could...

15/03/2021
Services such as depositing money in bank branches, withdrawal of money, check clearance, and loan approval will be affected.There will be no difference in...