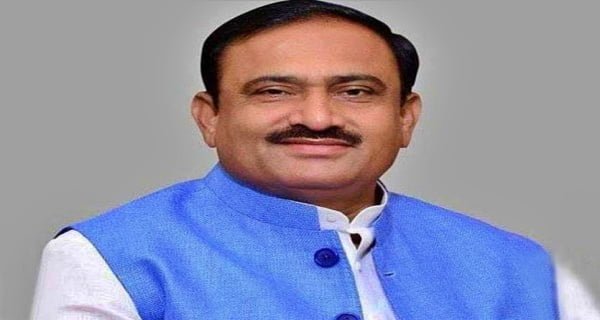 Sagar: The Shivraj government has decided to conduct the election of the post of mayor and chairpersons directly from the public instead of the councilors. Giving this information, Urban Administration Minister Bhupendra Singh said that in the upcoming urban body elections in MP, the mayor will be elected directly by the elected councilors and not by the public. A decision to this effect has been taken by the government during the last assembly session itself.

The elections will be held through indirect system. However, the councilor will be elected from among the people. It is noteworthy that for the last one and a half years, the urban body elections in MP are stuck. Given the current Corona period, the chances are still low. In this regard, Urban Administration Minister Singh says that corona control is first. After that the election process will start.

The BJP government had reserved posts according to the proportion of the population. So far, the government has not decided whether to accept the High Court’s decision or appeal against that decision. The state government will take a decision in this regard soon.

First priority tackling the third wave
He said that the first priority of the government is to deal with the third wave of Corona and only after that the civic bodies will take a decision regarding the elections. Let us tell here that in the month of March this year, the Gwalior Bench of the High Court had banned the reservation of mayors and chairpersons, after which now the Shivraj government has decided to go to the Supreme Court in this matter. For this, the Shivraj government will soon file a special leave petition.

On March 14, 2021, in a discussion with reporters in Sagar, Urban Administration and Housing Minister Bhupendra Singh had told that administrative approval has been given for this. Now the Shivraj government will challenge the decision of the Gwalior bench of the High Court in the Supreme Court. A special leave petition will be filed. It is noteworthy that the Kamal Nath government had decided to conduct elections through councilors instead of the public.

NITI Aayog warns – Third wave of Corona is set to come, likely to...

How streching can improve flexibility and health