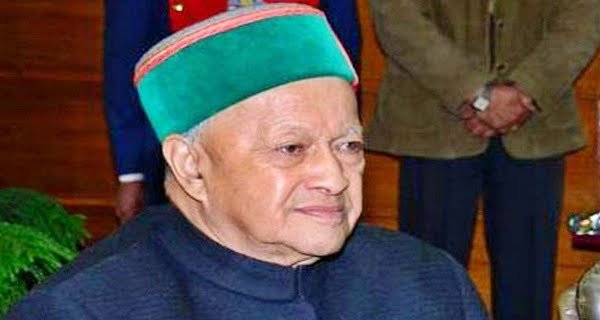 Shimla: Former Himachal Pradesh Chief Minister and senior Congress leader Virbhadra Singh passed away in the early hours of Thursday after a prolonged illness. He was 87 years old.

Senior Medical Superintendent of Indira Gandhi Medical College (IGMC) Dr. Janak Raj said that the former Chief Minister breathed his last at 3.40 am. Singh had suffered a heart attack on Monday and his condition had become critical. He was kept in the critical care unit of IGMC.

He was put on a ventilator on Wednesday under the supervision of doctors in the Department of Cardiology after he had difficulty in breathing. Virbhadra Singh, a five-time MP and nine-time MLA became the Chief Minister of Himachal Pradesh six times. He was also a minister in the central government.

11/12/2020/7:14:pm
Kolkata: In West Bengal, the fight between the Mamata Banerjee government and the central government has intensified. After the attack on the convoy of...

14/12/2020/6:50:pm
Islamabad: Pakistan has now started the work of spreading false information related to the history of the Indian subcontinent in the world. This time...