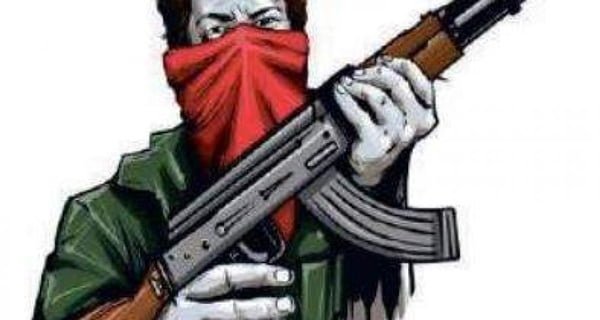 Raipur: In Chhattisgarh, five Maoists today surrendered in Sukma district of Bastar Division. They have surrendered before senior officers of the State Police and Central Reserve Police Force. Three of the surrendered Maoists had a total reward of Sixteen lakh rupees on their head. According to police, these rebels were allegedly involved in various Naxal activities.

Police officials said that the surrendered Maoists will be provided necessary assistance as per the rehabilitation policy of the State Government.

The testing rate in Delhi will be increased by three times in next six...

26/02/2021/9:19:pm
Washington: America has made a significant achievement in its efforts to fight against the Corona Virus epidemic by vaccinating a record five million people....

Big decision of Pune Municipal Corporation, family will have to handle dead bodies if...

01/04/2021/4:44:pm
Mumbai: Most cases of Corona Infection in the country are seen in Maharashtra. The death toll from Corona is also the highest in Maharashtra....

Will there be action on Taliban? Meeting of ambassadors of NATO countries will be...

13/08/2021/10:45:pm
New Delhi: Ambassadors of NATO countries are meeting on Friday to discuss developments in Afghanistan amid the rapidly deteriorating security situation in the country...