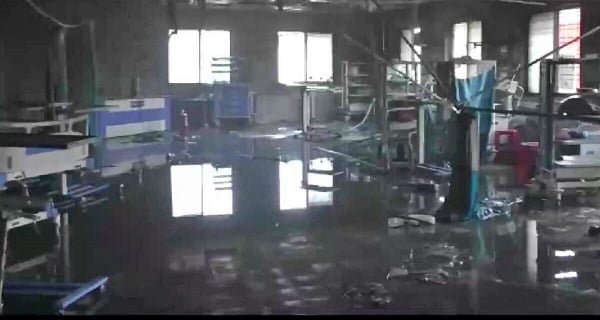 Mumbai: 10 Kovid positive patients died after a fire broke out in the ICU of a government hospital located in Ahmednagar District Hospital, Maharashtra. District Collector Rajendra Bhosale said that a total of 10 people have died in the fire incident at Ahmednagar District Hospital. According to preliminary information, a total of 20 patients were undergoing treatment in the ICU ward at the time of the fire. As soon as the information about the fire was received, the fire tenders reached the spot and started dousing the fire. Simultaneously, with the help of nurses, ward boys, and doctors, patients started being shifted in the hospital.

The cause of the fire could not be ascertained till the time of writing this news. Some videos related to this incident have also surfaced. In one such video, smoke is seen rising from the lower floors of the hospital. At the same time, it is seen in another video that some people are slowly entering the ward after the fire is extinguished. There the walls and ceiling of the ward have turned black with smoke. Apart from this, another video has surfaced, in which doctors are trying to revive people who fainted due to fire and smoke.

Maharashtra Minister Nawab Malik said that this ICU was built recently for the purpose of treating coronavirus patients and this incident of fire is a ‘very serious matter’. At the same time, a senior government official told reporters that an official inquiry would be conducted into the incident.

Expressing grief over the incident, Home Minister Amit Shah tweeted, “Extremely pained by the heart-wrenching accident caused by the fire at Civil Hospital, Ahmednagar, Maharashtra. My thoughts are with the bereaved families in this hour of grief and I pray to God for the speedy recovery of the injured. 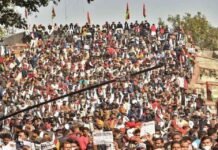 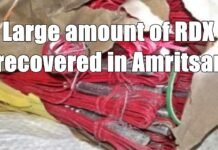 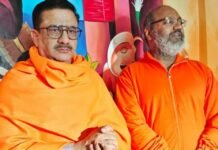 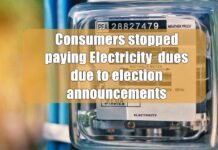 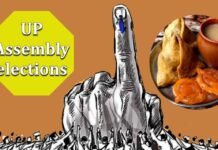 Danger of new corona strain looming in Meerut, 3 members of the same family...

Now, these services related to ration cards are getting online, know what to do?

18/09/2021/2:56:pm
New Delhi: It is through the ration card that the government provides ration to the poor families living in their state. The ration is...

US FDA chief apologizes for exaggerating claims on plasma