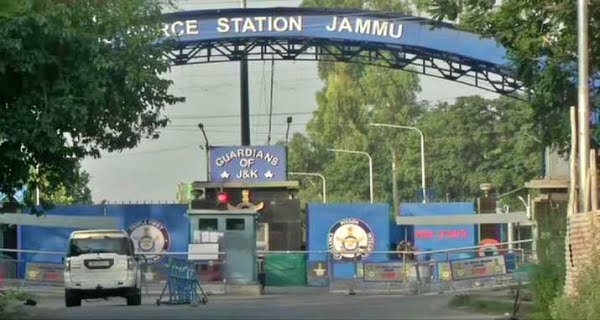 Jammu: Two explosions took place in a span of five minutes late Saturday night in the highly-secured technical area of ​​Jammu airport. Officials gave this information. Officials said the blast took place at around 2.15 pm. The first explosion caused the roof of a building to collapse and the second explosion occurred on the ground.

According to sources and according to the news received, two explosions took place in the technical airport complex of Jammu around 2 pm on Saturday. The Jammu Police has also confirmed this. If sources are to be believed, people have also been injured in these blasts, the injured have been taken to the Military Hospital. According to the Jammu Police, it is a slight blast of low intensity. At present, as a precaution, the bomb disposal team and the forensic squad have reached the spot. According to Jankari, the sound of this blast has been heard far away.

Here the police and all the security agencies have now started investigating this incident from many different angles. With this, the police have not yet ruled out the terrorist angle. Police said that at present the investigation of the case is going on and soon it will be fully disclosed.

Giving information, however, the Defense Spokesperson said, “There has been news of an explosion in the Air Force base in Jammu. There were no casualties and no equipment was damaged. The investigation is on and detailed details are awaited.” After the incident, the security forces sealed the area within minutes. Sources said a high-level meeting of senior police officers and officers of the Indian Air Force is underway at the Air Force base. Jammu airport is a civil airport.

SC asked – If there is a large number of NOTA, should we cancel...

15/03/2021/1:17:pm
New Delhi: The Supreme Court on Monday issued a notice to the Election Commission and the Central Government, asking if at some point most...

21/07/2020/10:53:pm
New Delhi: The Enforcement Directorate has initiated a process to freeze over 60 bank accounts in the country on the request of the Brazilian...