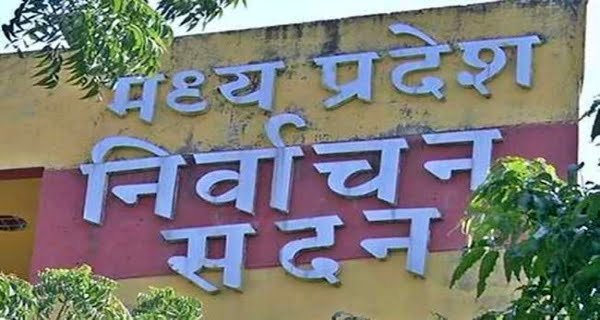 Bhopal: Due to the Covid-19 epidemic, the State Election Commission has decided to postpone the civic elections in Madhya Pradesh for the next 3 months. In the letter issued by the State Election Commission, it has been said that keeping in mind the Covid 19 pandemic, the election work of urban bodies and panchayats in Madhya Pradesh will be done after February 2021 in public health and public interest.

This is the condition of urban elections
The Commission has said in its letter that out of 407 urban bodies, the tenure of 307 has ended on 25 September 2020. The tenure of 8 urban bodies will end in January and February. The tenure of Panch, Sarpanch, and Janpad members in three-tier panchayats has ended in March 2020.

23/08/2020
Mumbai: The shooting of 'Taarak Mehta Ka Ooltah Chashmah', one of the popular shows of the TV world, has started once again. But, meanwhile,...

Trump exits car out of hospital to greet supporters

05/10/2020
Washington: US President Donald Trump, who was suffering Covid-19, and was admitted to an army hospital, admitted jumped in the car to greet his...

France To Release USD 49 Billion In Economic Stimulus Next Year

28/09/2020
Paris: France’s government presented its 2021 budget on Monday, a plan that aims to rescue the country’s beleaguered economy from the impact of the...