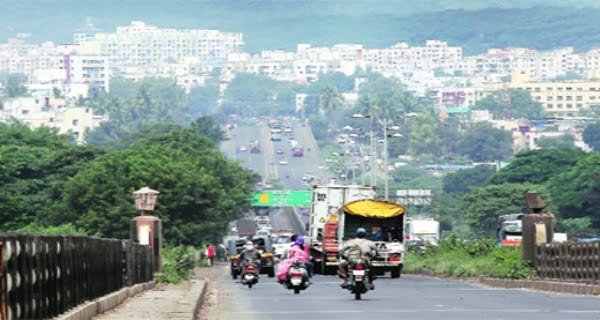 Pune: Uddhav Thackeray government has taken a big decision in view of increasing cases of Coronavirus infection in Maharashtra. At present, the government has decided to once again close schools and colleges in Pune. With this, once again the opening of the coaching center has been banned. Explain that the government has already made it clear that if the cases in the state continue to increase, then a 12-hour night curfew can be imposed.

Hotels, restaurants and bars have now been allowed to open only till 11 o’clock in the night in view of the increasing cases of corona in Maharashtra. In Pune, it has been said to resume micro-contentment. At present, there is no night curfew, but action will be taken on the needless people after 11 pm. There has been talk of increasing corona testing in Pune. Apart from this, only 200 people have been allowed to go to the wedding ceremony, conference and rally. Not only this, written permission of the police has been made mandatory for the program.

Maharashtra government minister Vijay Vadettivar said that in view of the increasing cases of corona in the state, if these figures continue in the same way, then the night curfew can be imposed in the state. During the curfew, crowded places like wedding hall, market, cinema hall will be completely closed. The government is considering restrictions from 5 pm to 5 am.

508 new corona cases in Thane, 8 killed
There have been 508 new cases of coronavirus infection in Thane and with this, the total number of people infected so far in this district of Maharashtra has increased to 2,60,176. An official said on Sunday that in the last 24 hours eight more patients died due to this infection. A total of 6,235 people have died due to infection in the district so far. He said that the death rate due to Kovid-19 in the district is 2.40 percent. The official said that so far 2,49,910 people have become healthy in the district after getting infected and the rate of recovery of infected people is 96.05 percent.

14/09/2020
Beijing: Based on the tweet made on Monday by US Secretary of State Mike Pompeo, there are signs that US Ambassador to China Terry...

18/06/2020
Indore: An association of Soybean processors predicted on Thursday that during the current kharif season, the acreage of soybean in the country could increase...

Three killed in rainfed incidents in Odisha and Jammu, possibility of heavy rains in...

17/10/2020
New Delhi: The coronavirus outbreak in India is now under control. While new cases of COVID-19 infection have been declining in the country since...

09/06/2020
New Delhi: The Supreme Court has ordered that all complaints lodged against migrant workers for violating lockdown norms be withdrawn. The court ordered the...