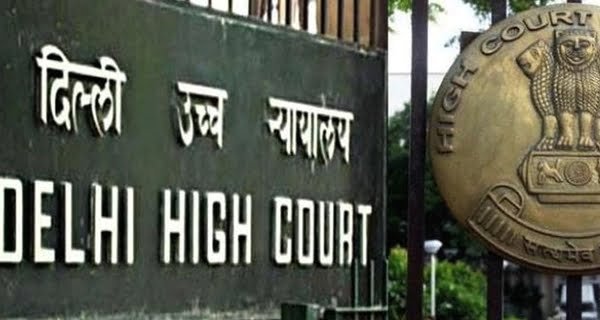 New Delhi: The Delhi High Court has made an important comment amid the growing infection of the coronavirus. The court described the mask as a protective shield (Suraksha Kavach) and said that if a person is driving alone, it is necessary for him to wear a mask (Wearing Mask is Mandatory). The High Court held that the mask acts as a protective shield that helps prevent the spread of COVID-19. Explain that in view of the increasing infection of Coronavirus in the capital of the country, the Delhi government has announced to impose night curfew. The night curfew will be effective from 10 in the night to 5 in the morning. The aim is to stop unnecessary activities so that the chain of corona infection can be broken.

In fact, Justice Pratibha M. Singh also refused to interfere in the Delhi government’s decision to cut the challan for not wearing a mask while driving alone in a private vehicle and dismissed the petitions challenging it. The court said that during the corona virus epidemic, the mask is like a ‘protective shield’.

Please tell that there is a fine of two thousand rupees for not wearing a mask in the capital Delhi. Also, many times such reports also came to light when people had a dispute with the police on cutting the challan of a lonely person sitting in the car. At present, the situation has become clear after the order of Delhi High Court. Apart from this, the court has said to encourage the wearing of masks for elderly persons even inside the house.

Corona became uncontrollable in Delhi
The corona in the country’s capital Delhi (Delhi) has now become uncontrollable. In the last 24 hours this year, the largest and most alarming figure has been revealed in Delhi so far. During this time, 5100 new cases of Corona have been reported, which is the largest figure so far this year. Not only this, but 17 people have also died in the last 24 hours from Corona. At present, the number of active patients in Delhi is 17332 and so far 11113 people have died from the corona. Not only this, Delhi Government has announced to impose a night curfew from Tuesday tonight from 10 am to 5 am. It will remain in effect till 30 April.

Transfer of 4 Chief Justices and 6 Judges of the High Court: Ministry of...

31/12/2020/10:27:pm
New Delhi: Four Chief Justices and six Justices of various High Courts of the country have been transferred on Thursday. The Union Ministry of...

medicine but it cannot sell it as a Covid-19 medicine.

01/07/2020/8:35:pm
New Delhi: "The AYUSH ministry has allowed only that particular substance to be sold as an immune-enhancing substance and not to be sold as...

Snowfall will start again in the northern mountains, the winter season...

Get vaccination, get discount, district administration gave this offer in exchange...