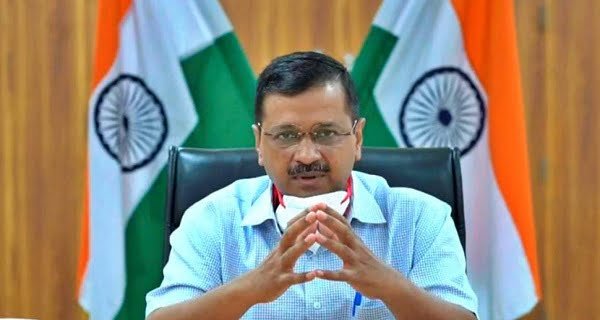 What will be the work of the committee

21/10/2020/9:05:pm
Santiago: During a protest in Santiago, Chile last year, 30 people were killed and thousands more were killed. Chileans gathered in Central Square to...

Antibody cocktail is unlikely to cause further mutations of Covid-19: Dr. Gangakhedkar

Ticktok, China’s retaliatory warning against US ban on WeChat

19/09/2020/9:49:pm
Beijing: China has strongly opposed the US to move to stop the downloading of the WeChat and TikTok app. It also warned of retaliation...