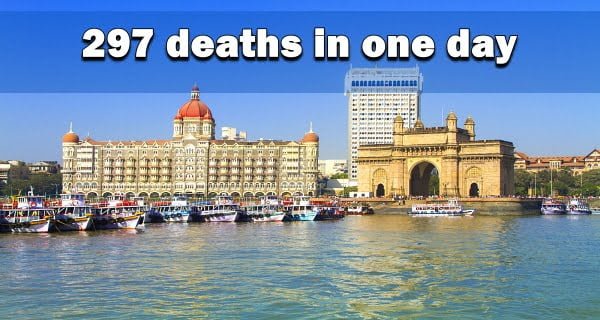 Mumbai: The Corona Second Wave is completely out of control in the country. Due to the increasing cases of corona in the country, many states have imposed Night Curfew. Meanwhile, the corona blast has taken place in Maharashtra. More than 55 thousand corona cases have been reported in the state in the last 24 hours. At the same time, the number of deaths has also increased. This information was given by the Health Department on Tuesday. Please tell that the Uddhav government has implemented strict rules in the state. Also, the weekend lockdown has been imposed.

According to the Health Department, in the last 24 hours, Corona has reported 55 thousand 469 cases. After which the total number of infected have increased to 31 lakh 13 thousand 354. Significantly, 47,288 were recorded in the state on Monday.

According to the Health Department, the state has recorded the highest number of deaths of 297 corona patients in a single day in the last 24 hours. After which the total number of people who died from Corona has increased to 56 thousand 330. Let us know that on Monday i.e. Monday, the highest number of 155 people died in a day.

At the same time, it is a matter of relief that 34 thousand 256 people have recovered from Corona in the last 24 hours in the state. After this, the number of people who have been set free from Corona has increased to 25 lakh 83 thousand 331. At present, there are a total of 4 lakh 74 thousand 283 active cases in the state.

More than 10 thousand cases in Mumbai
In Mumbai, 10,030 Corona cases have been reported in the last 24 hours. This dangerous virus has killed 31 people in the city in the last 24 hours. The Brihanmumbai Metropolitan Municipality said that a private hospital in Mumbai can carry out rapid antigen testing of serious patients with cold-like symptoms, but those without symptoms will not be screened. RAT examination can quickly detect coronavirus infection. According to the new guidelines issued by BMC on April 5, no hospital can initiate rapid antigen investigation without the permission of the local authorities. BMC stated that patients without symptoms cannot be RAT examined.

22/02/2021
Brussels: Foreign Minister of the European Union (EU) on the imposition of fresh sanctions on the country against the sending of Opposition leader Alexei...

23/09/2020
Guwahati: Assam is struggling with the outbreak of African swine flu. Chief Minister Sarbananda Sonowal on Wednesday ordered the killing of about 12,000...

Crown Bioscience Invests in Process Excellence with the Appointment of New Vice President of...

11/09/2020
Denver, United States:  The Western Union Foundation has announced a commitment of USD $250,000 to provide aid for international students struggling to fund tuition and...