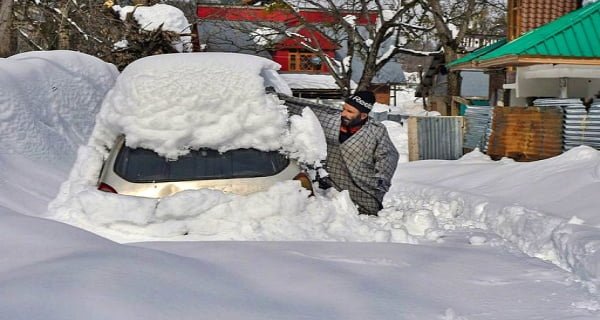 09/08/2020/11:24:pm
New Delhi: Indian captain Virat Kohli has won many historic victories while playing for Team India. However, in the IPL, RCB could not do...

Palestine canceled vaccine deal with Israel, doses were due to expire

19/06/2021/10:48:am
Jerusalem: The Palestine Authority (PA) canceled the agreement under which Israel said on Friday that it would provide about one million doses of the...

Nirav Modi’s mental condition deteriorated? The judge had to speak during the hearing –...