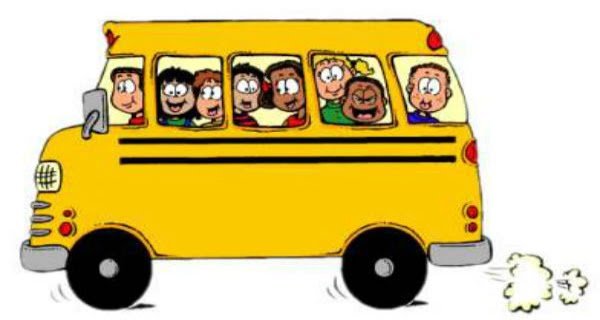 Agra: In Taj city Agra, on Wednesday, the employees of the finance company hijacked a bus full of passengers. On the information of the bus hijack, there has been a stir in the police department. According to the information available, a private bus going from Gurugram to Madhya Pradesh has been hijacked. Unloading the driver and conductor has taken the bus to an unknown place. There are a total of 34 passengers on the bus.

The incident is in the wee hours of Wednesday. Hijacked the private bus in the station Malpura area. It is being told that there are 34 passengers in the bus. After the information of the driver and conductor, there is a stir in the police department. All the top officials are present on the occasion. However, no information about the bus has been received.

Police and driver are taking the name of Shriram Finance
In the case of abducting a bus full of passengers, the driver of the private bus and the police are taking the name of Shriram Finance. Both of them say that the people of this finance company came from the Jello SUV and took the bus. According to the information, those who hijacked the bus fed the driver and conductor to the Dhaba and gave Rs 300. However, no one is aware of the location of the bus.
Told himself an employee of the finance company

Many questions arising
Police have no information about the abducted bus. She is acting on the statement of the driver and conductor. Madhya Pradesh Police has also been contacted. However, the biggest question among all of this is that if the employees of the finance company who hijack are the only ones, then who gave them the right to take the bus full of passengers with them in this way. Till now the talks have not been held with the bus owner.

Schools will open from tomorrow in MP, separate gates for the movement of students, know what are the rules

12/04/2021/11:01:pm
If you are also eagerly waiting for the sale of the recently launched Amazfit Smartwatch Amazfit Bip U Pro, then there is good news...

Most cases of coronavirus spread from Europe, not China in India: Study

02/08/2020/10:19:am
New Delhi: These days, continuous research work is going on on Coronavirus. Scientists are trying to find out how dangerous this virus named COVID-19...