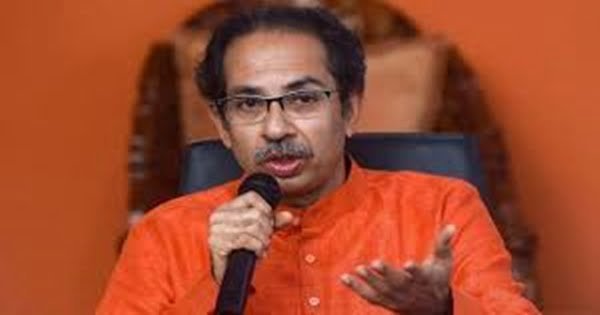 Mumbai: Coronavirus infection is increasing rapidly in Maharashtra. Chief Minister Uddhav Thackeray interacted with the public through Facebook. During this, he spoke on many issues that started in the state. The Chief Minister said, due to the relaxation given during the lockdown in the state, the outbreak of Corona has increased in a big way. Therefore it would not be appropriate to relax the lockdown after 30 June.

Thackeray said, many shops and businesses have started during Unlock 1 in the state. But he did such a call that no one got out of work except for essential services. He also said that, at this time we will stand behind the farmers with integrity.

Vaccine will now be available in drug stores in Britain, supplies started

14/01/2021/9:57:pm
London: The National Health Service (NHS) of Britain has intensified its largest-ever Vaccination Campaign and under it Covid-19 vaccines in drug stores across the...

Ration scam of 50 crores, 9 cases filed, including Congress leader and both sons

27/06/2020/10:46:pm
New Delhi: Japan's automaker Honda has offered heavy discounts on its vehicles this June. Let us know that the company is preparing to introduce...