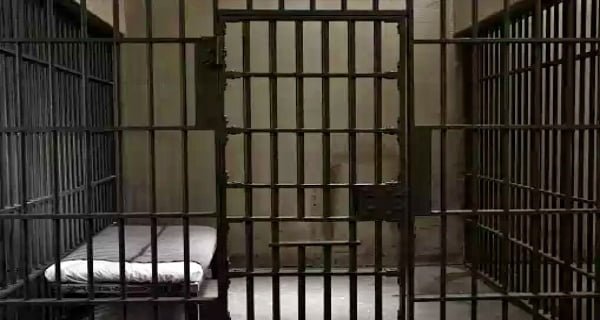 Ratlam: A lawyer of Ratlam in Madhya Pradesh is in jail because he made the judge happy. The judge objected to this and registered a case in other sections including the IT Act. After this, the lawyer was arrested on 9 February. Since then, he is in jail. The accused lawyer is lobbying his case himself. It is being told that on January 9, at 1.11 am, 37-year-old lawyer Vijay Singh Yadav had congratulated the birthday of a Judicial Magistrate First Class (JMFC) in the district via email. After this, he also sent a greeting card to him from the speed post.

The FIR registered in the case states that accused Vijay Singh Yadav allegedly downloaded a profile picture of the judge from his Facebook account without consent and sent it as part of a greeting with an “indecent message”. Based on the complaint of Ratlam District Court System Officer Mahendra Singh Chauhan, an FIR was registered at the Station Road Police Station on 8 February. A case has been registered under the cheating, forgery and IT Act for damaging the lawyer’s reputation.

Bail plea dismissed
Jai, brother of accused Vijay Yadav, told the media that his married brother, who also has four children, was arrested from his house. They are debating the matter themselves. Four days after his arrest, on February 13, the lower court dismissed his bail plea. His family has approached the Indore bench of Madhya Pradesh High Court for bail with the next hearing on 3 March. In the bail petition, Yadav has cited a separate “private complaint” against JMFC submitted to Ratlam’s Chief Judicial Magistrate (CJM) by him. He has also claimed in the petition that he had sent birthday wishes as a social worker and chairman of Jai Kul Devi Seva Samiti, Ratlam.

TikTok has applied for a technology export license in China, to complete the deal...

25/09/2020
Beijing: ByteDance, the company that runs the small video-based app TikTok, has applied for a technology export license in China to complete the deal...

08/09/2020
Canberra: The last two journalists working for the Australian media in China have both left the country after being summoned by the police for...

18/03/2021
The Hague: Dutch Prime Minister Mark Rutte's party won for the fourth consecutive time in the election held during the nationwide lockdown amid the...

09/04/2021
Yangon: In Myanmar's military regime, restrictions on information increased further on Thursday, and Broadband Services are not available on many networks. In some areas,...