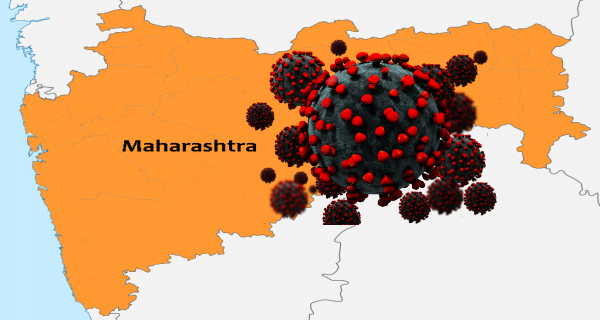 Mumbai: The outbreak of the Corona Epidemic continues in Maharashtra. According to the bulletin issued by the Health Department of Maharashtra, more than 4,000 new cases have been reported in the state in the last 24 hours. Which includes more than 2,500 patients from Mumbai alone. With this, the number of active patients in the state has crossed 21,000.

4,165 new cases, 3 deaths
According to the data released by the Health Department, 4,165 new cases have been reported in the state in the last 24 hours, after which the number of infected has increased to 79,27,862. At the same time, the death toll has reached 1,47,883 due to the death of a total of 3 people due to the epidemic in the state today.

3047 people recovered from corona
According to the bulletin by the Health Department, 3047 people have been cured of corona in the state in the last 24 hours. After which the total number of people who defeated this deadly virus has increased to 77,58,230. With this, the number of active patients in the state has increased to 21,749. The state recorded a recovery rate of 97.86% and a death rate of 1.86% today.

Ranbir Kapoor is about to become a father, Alia Bhatt shared the picture of...

27/06/2022/1:54:pm
Mumbai: Alia Bhatt shared the good news of her pregnancy on social media. She shared a picture while getting her ultrasound appointment done. Sharing...

Hurun-Grohe Announces the Czars of Real Estate in Chennai

MP is amazing, electricity bill of 80 trillion reached at retired...