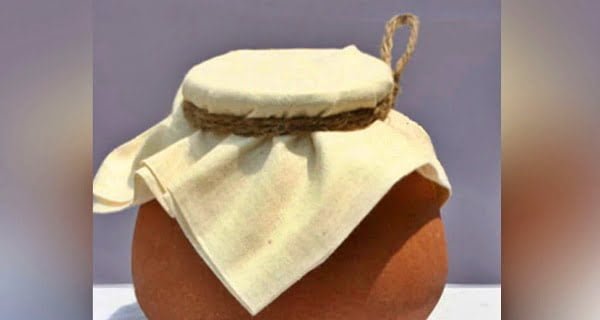 Bhopal: Due to the rapid increase of Covid-19 (Corona) in Madhya Pradesh, there is a pile of 150 Ashthi Kalash in the lockers of Bhadbhada Vishram Ghat in Bhopal. Many people are placing the ashes of the Kalash in the resting ghats after cremating their families so that they can be later immersed in the holy rivers like Ganga, Yamuna, or Narmada. This information was given by an officer of Bhadbhada Vishram Ghat on Saturday. The last rites of those who died of infection are being performed at this Vishram Ghat.

“There are currently 150 as many Asthi Kalash (urns) in the lockers of Bhadbhada Vishram Ghat,” Mdesh Sharma, secretary of the Bhadbhada Vishram Ghat Management Committee, told PTI. We are building more lockers, so that at least 500 urns of ashes are arranged. Sharma said, “With the increase in the number of dead, on an average 10 to 15 Asthi Kalsh are being kept here. For the first time such a large number of ashes urns are being kept in lockers. ”

Bhadbhada Vishram Ghat is one of the biggest cremation ghats of Hindus in the state capital Bhopal. Apart from this Vishram Ghat, the victims of the epidemic are being cremated in Subhash Nagar Vishram Ghat and Jhada Cemetery (Muslim) Jahangirabad in the city as per the protocol of Covid-19.

13/12/2020
Chandigarh: Lakhminder Singh Jakhar, DIG (Jail) of Punjab has resigned in support of the farmer movement. In a letter to the Principal Secretary of...

INX Applies for Listing on the Canadian Securities Exchange (CSE)

23/06/2020
Belgrade: World No 1 tennis player Novak Djokovic tested positive for Covid-19 on Tuesday.The 33-year-old has issued a statement saying that he and his...