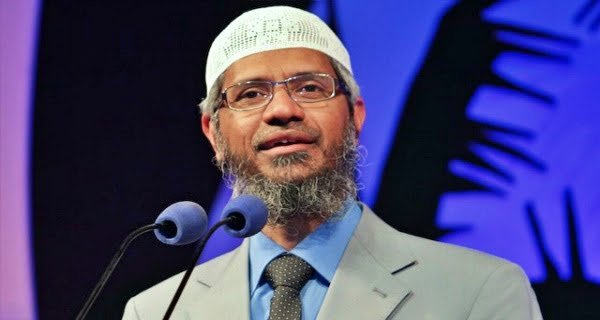 Zakir Naik wrote on Facebook, ‘I am looking for a bride for my son Fareek. He is looking for a religious Muslim girl of good character. So that my son and his wife can be strengths for each other. If you are the father or relative of such a girl, then reply with the information in the comment on this post.

In a long post written on Facebook, Zakir Naik has also shared information about his son and family. Along with this, bio-data has also been sought from eligible girls. Although he has not put a picture of his son in the graphics in this post. In this, he has shared his own picture.

Zakir Naik is currently wanted in India and lives in Malaysia. He has also put some conditions regarding his future daughter-in-law. According to him, the association of the girl with any Islamic organization is very important. It is necessary for the girl to follow the path mentioned in the Quran and Hadith. Along with this, that girl will stay away from all Haram activities. The girl should have a good character and should be religious. The daughter-in-law should be the one who spread the teachings of Islam. Stay away from luxurious life and believe in living a normal life. He should be able to speak English and wish to stay in Malaysia.

Apart from this, Zakir Naik has imposed many conditions. He has also asked interested families to send the girl’s resume. Now comments of many girls are coming on this Facebook post of her. Most of them say that ‘you can find such a girl anywhere.’

17 killed, 30 injured in a train and bus collision in Thailand

25/02/2021/9:59:am
Washington: The Food and Drug Administration (FDA) independent consultants are scheduled to discuss Friday on a COVID-19 Vaccine with Johnson & Johnson's one-dose dose...

The name of Akshay Kumar’s film Laxmmi Bomb, which was changed amidst controversy, is...

Corona death toll rises to 4.2 million in the country, more than 700 million...