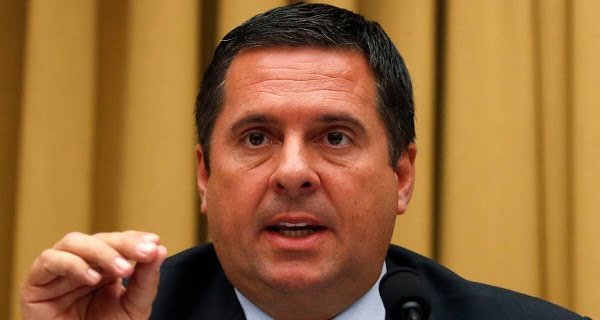 Washington: An influential US lawmaker said that the visit of Chinese President Xi Jinping to Tibet last week is a threat to India. Xi had last Wednesday visited the strategically important Tibetan border town of Nyingchi, located near Arunachal Pradesh.

Xi had met top military officials there and reviewed development projects in Tibet. Republican lawmaker David Nunes said in an interview to Fox News, “Chinese dictator Xi Jinping claimed his victory last week by visiting Tibet near the border with India. I think this is the first time in the last 30 years that a Chinese dictator has visited Tibet. This is a threat to India with a population of over a billion and a nuclear power. It is a matter of danger for India that they are about to develop a big water project, which may disrupt India’s water supply.

During Nyingchi’s visit, Xi visited the ‘Nyang River Bridge’, which is called ‘Yarlung Zangbo’ in Tibetan, to inspect the ecological conservation in the Brahmaputra river valley. Nyingchi is a province-level city in Tibet bordering Arunachal Pradesh. China claims Arunachal Pradesh as part of South Tibet, a claim that India has always vehemently denied. There is a border dispute between India and China along the 3,488-km Line of Actual Control (LAC).

“The reality is that China is moving forward and (US President Joe) Biden’s administration is allowing it to do whatever it wants,” the lawmaker said. China has been accused of suppressing cultural and religious freedom in Tibet, but China has denied the allegations. Xi made the visit amid a military standoff between India and China in eastern Ladakh that began in May last year.