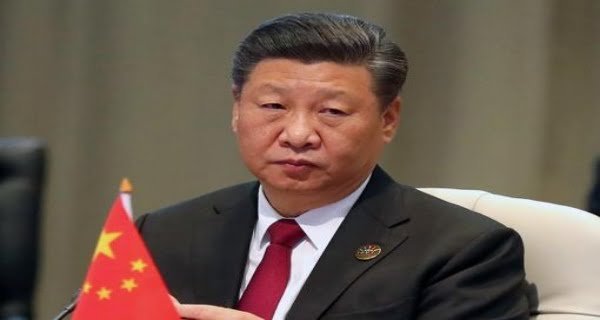 Beijing: Chinese President Xi Jinping has appointed General Wang Haijiang as the new commander of the Western Theater Command of the People’s Liberation Army (PLA), which guards the borders with India. This information was given in the official media. The ruling Communist Party of China (CPC) and chairman of the Central Military Commission (CMC) Xi promoted Wang and four other military officers to the rank of general, government website China mill reported on Monday night.

The CMAC is the overall high command for the Janmukti Sena (PLA). General Wang is the fourth commander to head the Western Theater Command since the standoff between India and China in eastern Ladakh last month. This command is responsible for monitoring Xinjiang, Tibet Autonomous Regions, and the border with India, and the Western Theater Command is the largest geographical area within the scope of any command under the PLA.

In July, Xi appointed General Xu Qiliang to head the Western Theater Command. Now there was no information about what his new role would be. Before him, this responsibility was given to General Zhang Xiudang in December last year. General Wang was the head of the Tibet Military District since December 2019. ‘General’ is the highest rank for officers serving in military service in China.

27/03/2021/10:23:am
Islamabad: In the film industry, the echo of Casting Couch has been heard from Bollywood to Hollywood. This is also not untouched by the...

18/07/2020/1:59:pm
Hyderabad: To protect against the coronavirus being developed by Bharat Biotech, the vaccine 'Covaxin' has been tested on 375 people across the country. Company...