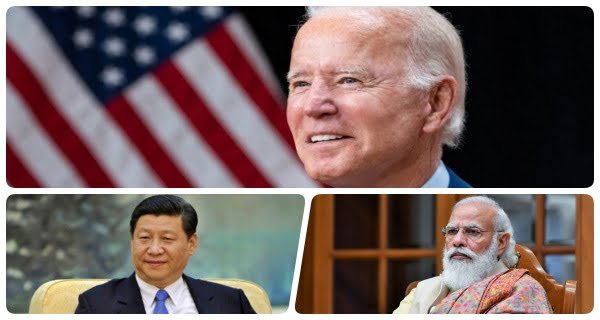 Beijing: China President Xi Jinping will attend a conference called by US President Joe Biden on Thursday and Friday on the issue of climate. Many leaders of the world will also attend this conference, including Prime Minister Narendra Modi. China’s Foreign Ministry announced on Wednesday that President Chinfing will attend the conference via video conference from Beijing on Thursday at Biden’s invitation and will deliver ‘important speeches’.

According to the White House statement, Biden has invited 40 world leaders, including Modi, for this two-day conference starting on April 22. This conference will underline the need and economic benefits to curb climate change. The statement said that this would prove to be a milestone in the way of the United Nations Climate Change Conference (COP 26) to be held in November this year.

Chinese experts believe that inviting Chinfing to the conference is a positive message for the Sino-US relationship between which tensions are rising over the issue of Xinjiang, Hong Kong and Taiwan. The Chinese president’s participation in the conference has been confirmed the day after Russian President Vladimir Putin’s speech was confirmed at the conference.

Jharkhand announced a reduction of Rs 25 in the price of petrol, know the...

03/01/2021/11:55:am
Istanbul: A suicide bombing near Somali Capital Mogadishu on Saturday killed five people, including two Turkish citizens, in a suicide bombing. Officials in Turkey...