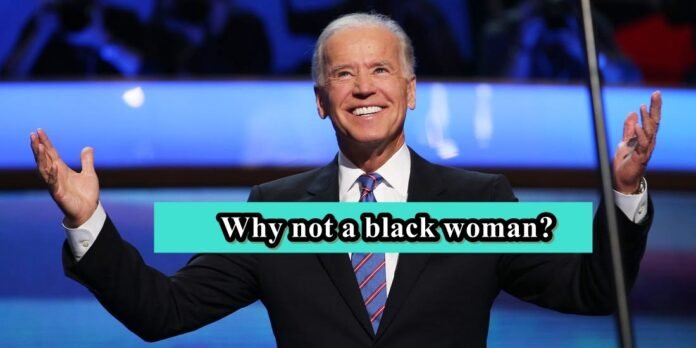 Washington: Demand from Joe Biden to nominate a black woman for the post of Vice President is growing in the wake of demonstrations against racism and inequality across the country in the Democratic Party. This situation became more apparent on Thursday when Minnesota’s White Senator Amy Clobeshar stepped down from the vice presidential race.

“It is time to nominate a black woman as a candidate,” she told MSNBC. Biden, the likely Democratic presidential candidate, has already spoken of electing a woman for the vice presidential race to strengthen the party’s base and create history. Last month, amid protests against police custody of African-origin black citizen George Floyd, several Democratic strategists have said that there is a general consensus on choosing a black woman for the vice presidential nomination. Karen Finney, who was the 2016 election campaign spokeswoman for Hillary Clinton, said, “Like it or not like it, I think the question is starting to arise why not a black woman (be)?” 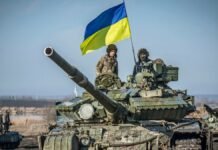 25/04/2022/9:22:am
Peris: Emmanuel Macron has won the voting in the second and final phase of the presidential election in France. Want to tell you that...

US lawmakers said in Diwali celebrations- ‘Hindu-American culture made the country and the world...

29/10/2021/10:21:am
Washington: During the annual Diwali celebrations in the US Parliament, US lawmakers said Hindu-American culture has made America and the world more prosperous. MP...

Israel is moving towards the next general election, elections will be...

Trailer of ‘Disenchanted’ came out, film will be released on Disney...