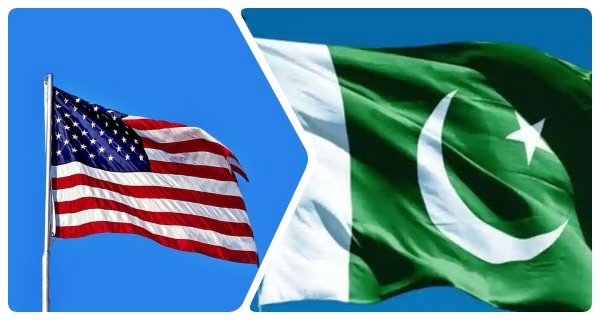 Washington: The US has issued a travel advisory for its citizens to revisit the plan to travel to Pakistan and Bangladesh in the wake of the Corona Pandemic News and Terrorism in Pakistan, while the Ministry of External Affairs has asked the citizens for Afghanistan Has also appealed not to travel.

Advice not to go to Baluchistan
At the same time, in consultation, US citizens have been appealed not to go to Balochistan and Khyber Pakhtunkhwa provinces in view of terrorism and kidnapping incidents. Citizens have been asked to refrain from visiting the India-Pakistan border ‘areas along the Line of Control’ due to the possibility of terrorism and possible conflict.

Guidelines for Bangladesh, Afghanistan trip too
Apart from Pakistan, the US has also asked citizens to reconsider their plans to travel to Bangladesh due to the Kovid-19 epidemic and incidents of crime, terrorism and kidnapping. In another consultation, Kovid-19 has appealed not to travel to Afghanistan due to crime, terrorism, unrest, kidnapping and armed conflict. It has been said in the consultation that all areas of Afghanistan are unsafe in terms of travel.

Corona banned in the US for travelers from many countries
US President Joe Biden has once again formally imposed a travel ban on passengers arriving from Brazil, Ireland, Britain and other European countries. South Africa has also been included in the list of these banned countries in view of the threat of new form of the virus.

07/08/2020
Mumbai: The Reserve Bank of India (RBI) has changed the rules for high-value check clearing to increase the security of customers in check payments...

15/08/2020
Washington: India's Ambassador to America Taranjit Singh Sandhu has expressed the hope that Indian professionals will continue to be welcomed in his country as...

Not the whole country, only the government will bear the cost of corona vaccine...

01/01/2021
New Delhi: On the new year, the government has intensified preparations for the Corona vaccine in the country. On Friday, Dr. Vinod Paul, member...