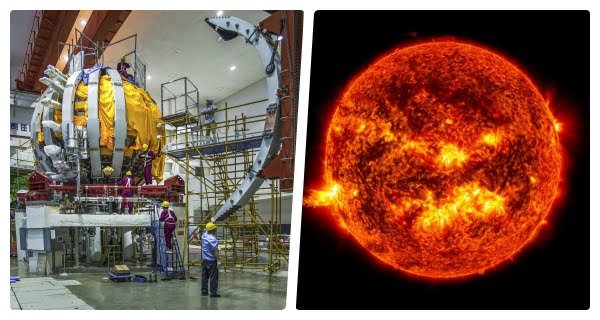 Beijing: Scientists in China have recently claimed to have made an artificial sun. According to the report of Daily Mail, the sun prepared by China will give light 10 times as powerful as the real sun. In 10 seconds, the temperature of the artificial sun reached close to 160 million degrees Celsius. This means that the heat was 10 times more than the natural sun, the special thing is that this temperature was maintained for about 100 seconds.

We have to run our project at stable temperatures for the next few weeks, says Li Miao, director of the Physics Department of the Southern University of Science and Technology in Schengen. Maintaining a temperature of 160 million degrees for 100 seconds is also a big success in itself and keeping it stable. This artificial sun has been made in a reactor in the Anhui state of China. In this, the help of nuclear fusion has been taken, normally a hydrogen bomb is made through this technique. In this, a strong magnetic field is created by fusing hot plasma. It generates excessive heat.

India has given Corona vaccine to many countries, America says ‘true friend’

24/01/2021/12:46:pm
Washington: The United States has praised India for offering Covid-19 vaccines to many countries. Describing India as a 'true friend', the US said that...