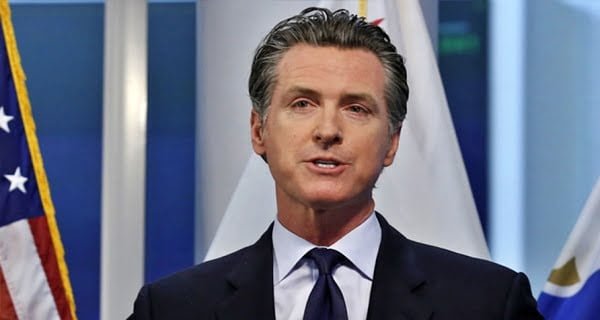 Los Angeles: California Governor Gavin Newsom has announced an $ 11.65 million reward for applying the Corona Virus vaccine. The reward is aimed at getting more people vaccinated before the country’s most populous state fully opens next month.

The state estimates that about 12 million residents of California 12 years or older have not yet received the vaccine. Only 63 percent of the 3.4 crore eligible residents have been vaccinated so far. California is not the first state where the prize money has been announced in exchange for a vaccine. Although the highest amount is here.

The state is to be fully opened from June 15. This week, Ohio announced $ 1 million to be the first winner of the “wax-a-million” contest. At the same time, the first child to win it was given a college scholarship. Colorado and Oregon also announced a $ 1 million bounty.

18/12/2020/11:32:pm
New Delhi: Vistara Airlines has made it easier for air travelers to book tickets. Now if you book tickets of Vistara airline then no...

After six months, International flights allowed in China from Thursday

03/09/2020/10:16:am
Beijing: Due to the Covid-19 pandemic (Coronavirus), China will be allowed to operate international flights from Thursday after six months. According to the official...