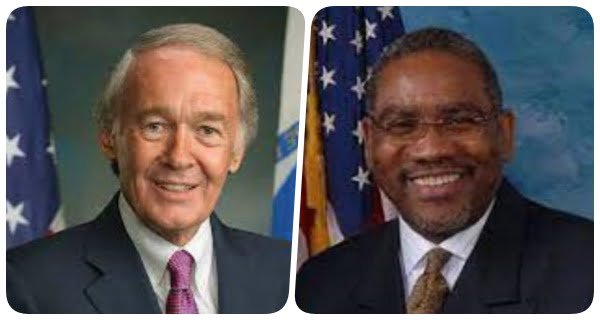 Washington: Several US lawmakers have expressed concern over the unprecedented increase in Covid-19 cases in India and have requested the Biden administration to provide all necessary assistance to India. Democratic Party MP Edward Markey said in a tweet, “We have all the resources to help the needy people and it is our moral responsibility as well.”

He said that India had the highest number of corona virus infections in the world in a single day. Marke said, “Earth Day is for the betterment of the Earth and everyone.” America has more vaccines but we are refusing to provide it to countries like India. ”

Speaker of the House Foreign Affairs Committee, MP Gregory Meeks said that he was worried about the situation in India due to the epidemic. MP Haley Stevens said that she wants to give a big boost to the people of India battling the Covid-19 epidemic.

Stevens said, “I pray for the families facing the epidemic in India and urge the international community to coordinate so that the people there can be helped.” Indian Parliamentarian Ro Khanna shared a tweet by public health expert Ashish K Jha saying, “India is in a terrible state of Covid-19”. People are also finding it difficult to give vaccines. ”

Jha said, “The United States has an additional 35 million doses of the AstraZeneca vaccine that will never be used.” Can we take them to India? It will help them. “

Economist and epidemiologist Ramanan Lakshminarayanan has written in the New York Times that India’s health structure is on the verge of collapse due to the second wave and the lives and livelihoods of millions are at stake. The Wall Street Journal has said that patients are being denied hospitalization in New Delhi and other cities affected by the infection and there has been a shortage of oxygen, beds, and other medical supplies.

07/10/2020
Washington: Joe Biden, the Democratic Party candidate for the election of President Donald Trump in the US, said on Tuesday that if US President...

05/02/2021
London: The UK government has said that it is developing a vaccine by the Biopharmaceutical Company of Germany to deal with the new form...

05/10/2020
Mumbai: Bollywood's famous singer Neha Kakkar is in the news due to her melodious voice. But, this time she is making headlines about her...