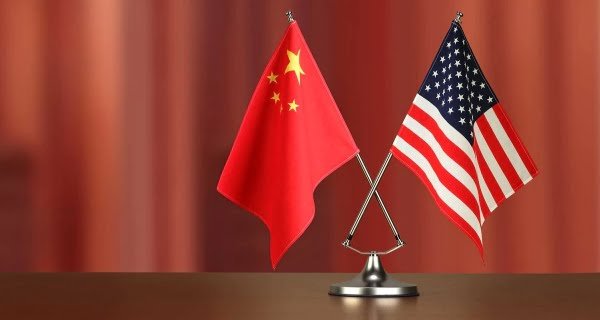 Washington: Two Republican Party MPs have introduced a bill in the House of Representatives calling for the US to restore formal diplomatic relations with Taiwan and the outdated and unproductive ‘one-China’ There has been an appeal to cancel the policy. MPs Bill Tiffany and Scott Perry introduced the bill, calling on the Biden Administration to support Taiwan’s membership in international organizations and negotiate with Taipei to enter into a free trade agreement between the US and Taiwan Has been appealed to do.

Tiffany said, “For the past nearly 40 years, the presidents of both parties in America have repeated many times the lie of Beijing (Beijing) that Taiwan is a part of communist China, while the real truth is the opposite. There is a need to change this outdated policy. “

The US had normal diplomatic relations with the Taiwanese government until 1979, but then President Jimmy Carter abruptly ended formal relations with Taipei and recognized communist rule in China. China considers Taiwan a rebel province and wants to reintegrate it into the mainland.

24/08/2020
Ranchi: Former Jharkhand Chief Minister and Jharkhand Mukti Morcha president Shibu Soren have been admitted to the hospital. He was admitted to Medanta Hospital...

30/07/2020
Chennai: The lockdown in Tamil Nadu has been extended till August 31st. In a statement in Chennai, Chief Minister Edappadi Palaniswamy said that full...

China’s threat to Taiwan – Independence means war, be prepared a handful of Taiwanese...

29/01/2021
Beijing: China is not shying away from its actions. China is similarly angry with Taiwan over its friendship with the United States. Meanwhile, new...

01/01/2021
Canberra: Australia has changed a word in its national anthem to honor the indigenous people, which Prime Minister Scott Morrison termed "a sense of...