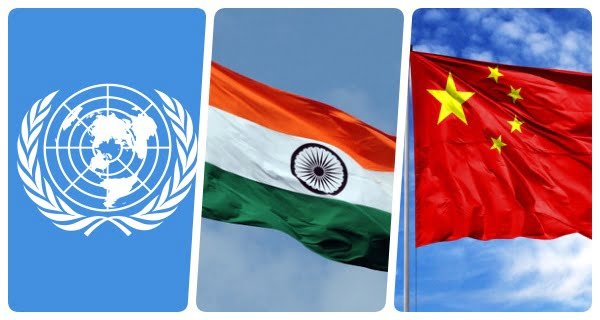 United Nations: Amid the recent clash between the soldiers of India and China on the Sikkim border, United Nations Secretary-General Antonio Guterres has expressed hope that both Tensions arising in countries will be reduced through dialogue. A spokesperson gave this information.

Significantly, there was a clash between India and Chinese soldiers in the high altitude Naku La area of ​​North Sikkim on 20 January. The Indian Army described it as a “minor tension”. The Indian Army said in a statement that it was resolved by the local commanders under the laid down guidelines.

“We hope that the ongoing tension on the border can be reduced through dialogue,” Stephen Dujarik, spokesman for the head of the United Nations, said at a daily press conference on Monday. Dujarik was asked if the UN Secretary or Secretary-General would like to comment on the “recent skirmish on the India-China border”.

21/06/2020
The India-Nepal border dispute has been continuously deepening. After showing three parts of India in its political map, now Nepal is going to take...

15/01/2021
Mamuju: At least 34 people were killed and more than 600 injured due to the Earthquake after midnight in Sulawesi Island, Indonesia. Landslides also...