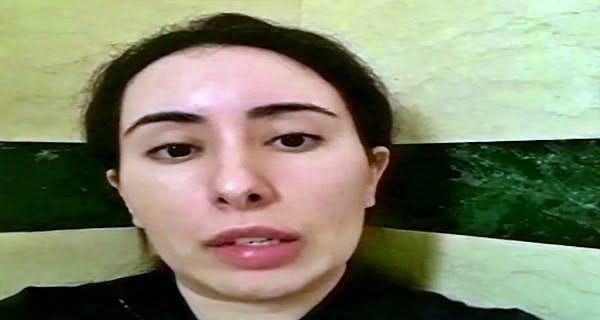 Geneva: Independent experts working closely with the United Nations Office for Human Rights on Tuesday asked the United Arab Emirates government about the daughter of the influential ruler of Dubai Have asked to give more information. The princess is claimed to have been kidnapped. Experts demanded the immediate release of Sheikh Latifa Bint Mohammed Al Maktoum. In a video aired on BBC two months ago, she questioned whether she would be able to survive or not. He also expressed concern about the human rights violations of Latifa and the potential dangers hovering over his life.

Experts said, “We are extremely concerned that the footage was released to the public in February, which shows that Latifa is being denied freedom against her will.” Thereafter, the authorities have not provided any concrete information despite the official request to inform them about their situation. ”

These experts are contractual independent consultants to the United Nations. Latifa, the daughter of Sheikh Mohammed bin Rashid Al Maktoum, tried to escape from the United Arab Emirates in 2018 but was detained by commandos from a ferry going to India. Sheikh is the Prime Minister and Vice President of the hereditary governed country.

Experts have demanded the immediate release of Latifa. At the same time, he has requested to independently confirm where the princess is.

28/11/2020
Xiaomi has finally launched its Redmi 9 series phones. The company has introduced two smartphones of this series Redmi Note 9 Pro 5G and...

15/07/2020
New Delhi: Even though Apple and Samsung are competing with each other in the smartphone market, you might not know that Apple buys displays...

26/11/2020
London: AstraZeneca and Oxford University have admitted a manufacturing error that raises questions about the initial results of the experimental Covid-19 vaccine. A statement...