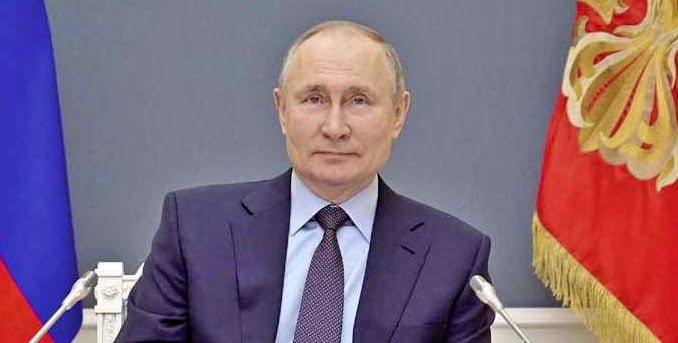 Moscow: Russia has detained a diplomat from Ukraine for allegedly obtaining confidential information from the database of the country’s main security agency. The Federal Security Service (FSB) reported on Saturday that the Consul General of Ukraine in St. Petersburg was arrested on Friday during a meeting with a Russian citizen.

The FSB alleges that during the meeting they obtained “information of a confidential nature from the law enforcement agencies and the FSB’s database”.

Russia’s dialogue committees issued statements from the FSB, which do not provide further details. The diplomat has been arrested amidst strong presence of Russian troops near the border in Ukraine’s eastern region and escalating tensions between Russia and Ukraine.

24/08/2020
Islamabad: In a similar case, a former Pakistani ambassador has been accused of selling the building of the country's high commission in Indonesia in...

21/02/2021
New Delhi: Irda has given a big relief to insurance holders in the midst of the Covid-19 pandemic. IRDAI has now ordered general insurance...